The classic masculine style is often confused with the dress code. Jackets and suits are often associated with lack of freedom, "consistency" and boredom, and things from the catwalks - on the contrary, with a bohemian world divorced from reality. But between these poles lies the most interesting thing: the classics as a way of self-expression.

Today, when the only necessary thing for a city person is a phone in his pocket, many items of men's clothing are perceived as unnecessarily decorative. Nevertheless, the tradition of piece-making classic wardrobe items remains alive. And it's not just about handmade costumes.

Picking a classic wardrobe and finding a style takes time, but men have the perfect loophole: a set of accessories, each of which speaks as much about the wearer as the suit itself. Moreover, these are not necessarily expensive watches or branded shoes, but they are premium mens clothing. There are many more interesting details, even if they are not visible at first glance. They are usually produced by companies that are not advertised on billboards and in major magazines but are known only to the circle of connoisseurs of quality products. 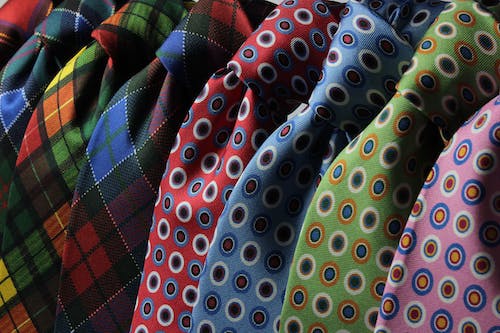 Today, this is not required of a man: top managers wear sweaters, and business angels wear T-shirts. But if the preference is still given to a tie, then the first step is to pick up "your" knot. Large men - large knots, thin - restrained. A tie should never be "covered", otherwise the creases on the silk will remain forever. Let the tie hang between the exits for at least a day. Decent manufacturers like Marinella or Drake's sew ties by hand with a wool base that quickly returns the silk to its shape even after a long day of wearing.

There is a separate object of worship: ties from a cut of silk rolled in seven layers. In contrast to the "closed" three-layer, it can be turned out and demonstrated to the surrounding internal structure.

The pigs have taken over the minds and hands of classic lovers. More precisely, their South American cousins are bakers, whose skin is used to create quality gloves with a characteristic "pimpled" texture. They look rough, but they are extremely soft to the touch and even durable. Among the creators of handmade gloves, the Englishmen Dents can be noted, who have been making them since 1777. If the bumps are not to your liking, take gloves made of smooth calfskin: black under black outerwear, brown under other colors. More brutal gentlemen can pay attention to deer gloves, and more sophisticated ones to Nappa sheepskin. Gloves made of woolen yarn remain for animal rights activists: gore-tex and other synthetics in a classic style are not welcome. 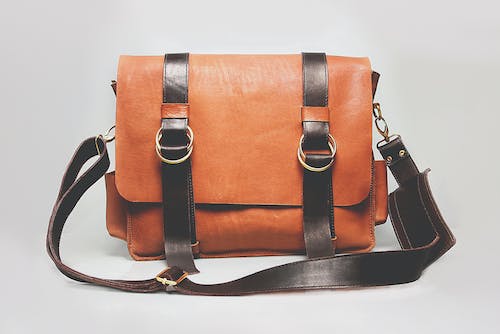 Disputes about men's bags have been going on for many years. The offensive neologism murse (man + purse) even appeared in English. Like, carrying bags on your hand is a lot of exclusively glamorous young ladies, and a man is not to face. If you are confident in yourself, just ignore this opinion, since the negative hype around murse has almost subsided in recent years. If in doubt, you can choose from more conservative models.

In the era of billionaires in hoodies, the business dress code has become less and less focused on analog watches. Rules such as "the price of three salaries" are a thing of the past: now you can choose what you like. But mechanical watches will forever retain the status of an accessory that speaks not only of wealth but also of a man's preferences. The presence of a complex mechanism on the wrist betrays a person who has his own personal scores over time.

The umbrella does divide men into two types. There are a great many types of them, but the most noteworthy are those made of solid wood. The master uses a burner to heat the trunk of hazel, ash, cherry, or even bamboo and bend it to create the shape of the handle. The trunk can be polished or left in its natural form along with the roughness of the bark.

6. What's in your chest pocket? 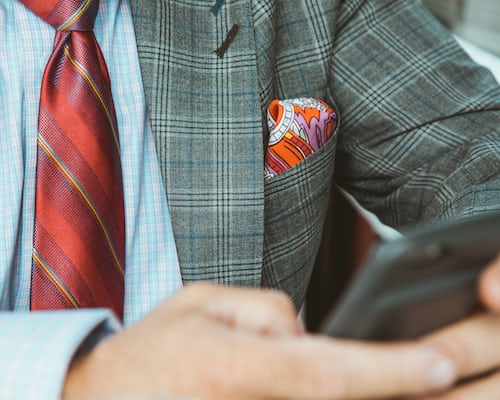 Pocket squares came to the wardrobe of men relatively recently. Today, this accessory no longer seems pretentious if it is made in moderate colors; rather, it dilutes a too formal image or emphasizes an informal one. Moreover, the pedantic approach does not work here: a scarf in the same pattern as a tie is bad manners. You can delve endlessly into the differences between oxfords, loafers, and monks, but this is a conversation for a separate article. Here we note: recent years have been marked by the return of color to men's shoes. Now tasteful shoes can be not only brown or black, but also dark blue or, for example, olive green. The shades of beige and burgundy are triumphantly returning to the formal wardrobe.

Bright socks are considered something new in men's fashion - and completely in vain. Catchy accessories that set off a formal outfit have a long history. The dandies wore brightly embroidered vests under their black tailcoats, and in fact, it was the same gesture as today's red socks in the gap between shoes and trousers. Bright details with a restrained general appearance, the desire to slightly "paint" the image - one of the bases of the classic style, and not a trend of fashion.

There is an opinion that cufflinks are worn only under a very strict evening suit. Fortunately, this is not true. For a daytime outfit with an unpaired jacket or jumper, elastic silk knots in one, two, or three colors are useful. This invention, unlike massive metal cufflinks, does not scream about its value, but hints that the owner is thinking about the appearance. It should be borne in mind that such cufflinks have their own service life - after a year or two, the elastic at the base will lose its elasticity and they will have to be thrown away.

Last but not the least, a great fragrance just turns the table to your side, at all the events.